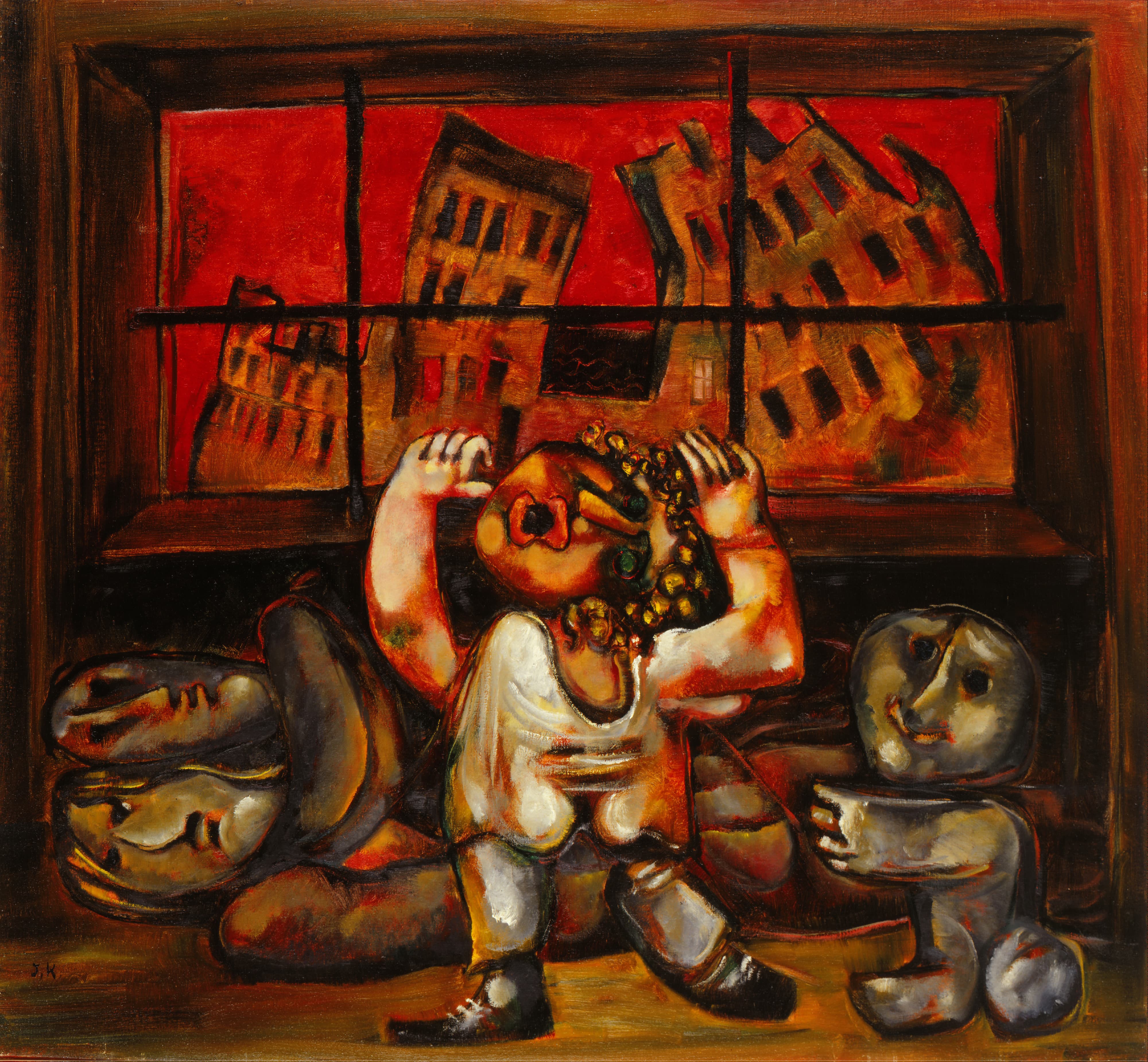 A cry from the grave

"Paintings of unbelievable intensity" is how Sabine Riker of Stuttgarter Zeitung described the Holocaust Collection exhibition when it was shown in Laupheim, Germany.

Issued by the Rotary Club International and Vredescentrum, the Holocaust exhibition is the most influential and important work created by Joel Kass to present. It is a collection of 60 large oil paintings and 7 large drawings that deal with the artist's childhood memories and recollection of his experience as a young child during the Second World War. This highly acclaimed collection was exhibited in several major European cities in Germany and Belgium and was extensively covered by the media.

“Joel Kass touches both history and the human psyche in his powerful, tender, disturbing and sometimes overwhelming images.  His astonishing work is both homage to the past and warning to the present.” 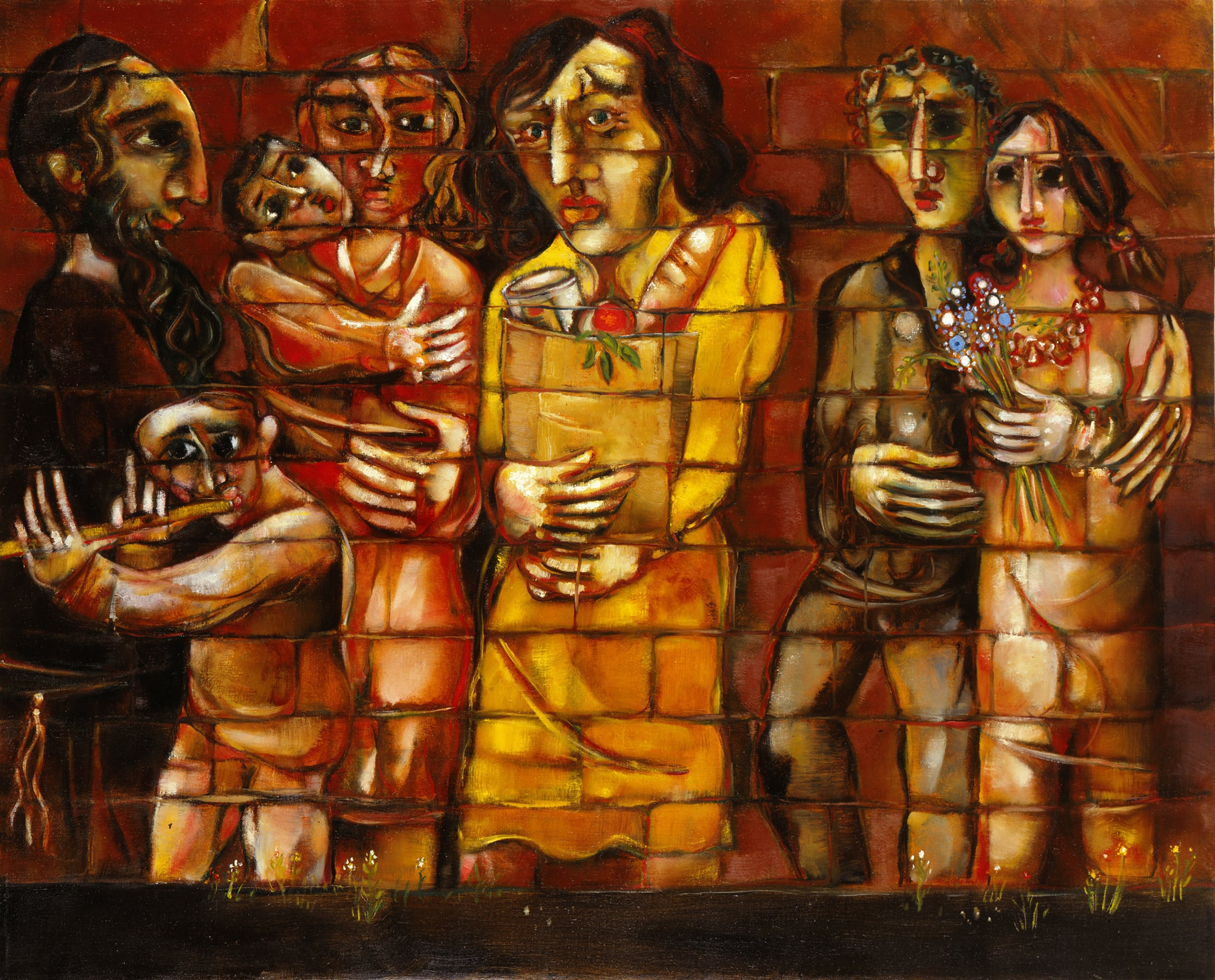 “When I was U.S. Ambassador to the European Union during the Clinton Administration, and beginning my additional responsibilities as Special Representative to President Clinton and Secretary of State Albright on Holocaust-Era Issues,  I attended an exhibition of paintings by the well-known and respected painter Joel Kass, and was deeply moved.

His paintings dealt with his experience of the Holocaust as a young child during World War II, escaping at the age of 5 with his mother from the Warsaw Ghetto, and surviving three years of cholera-infested refugee camps. Their power, their beauty, their evocative quality of his experiences have made a lasting impression on me.

I have come to know Joel Kass personally, as well, and I believe his paintings have had a restorative power for him, making him the positive, happy person he is today. I hope they will have a similar impact on everyone fortunate enough to see these masterpieces.” 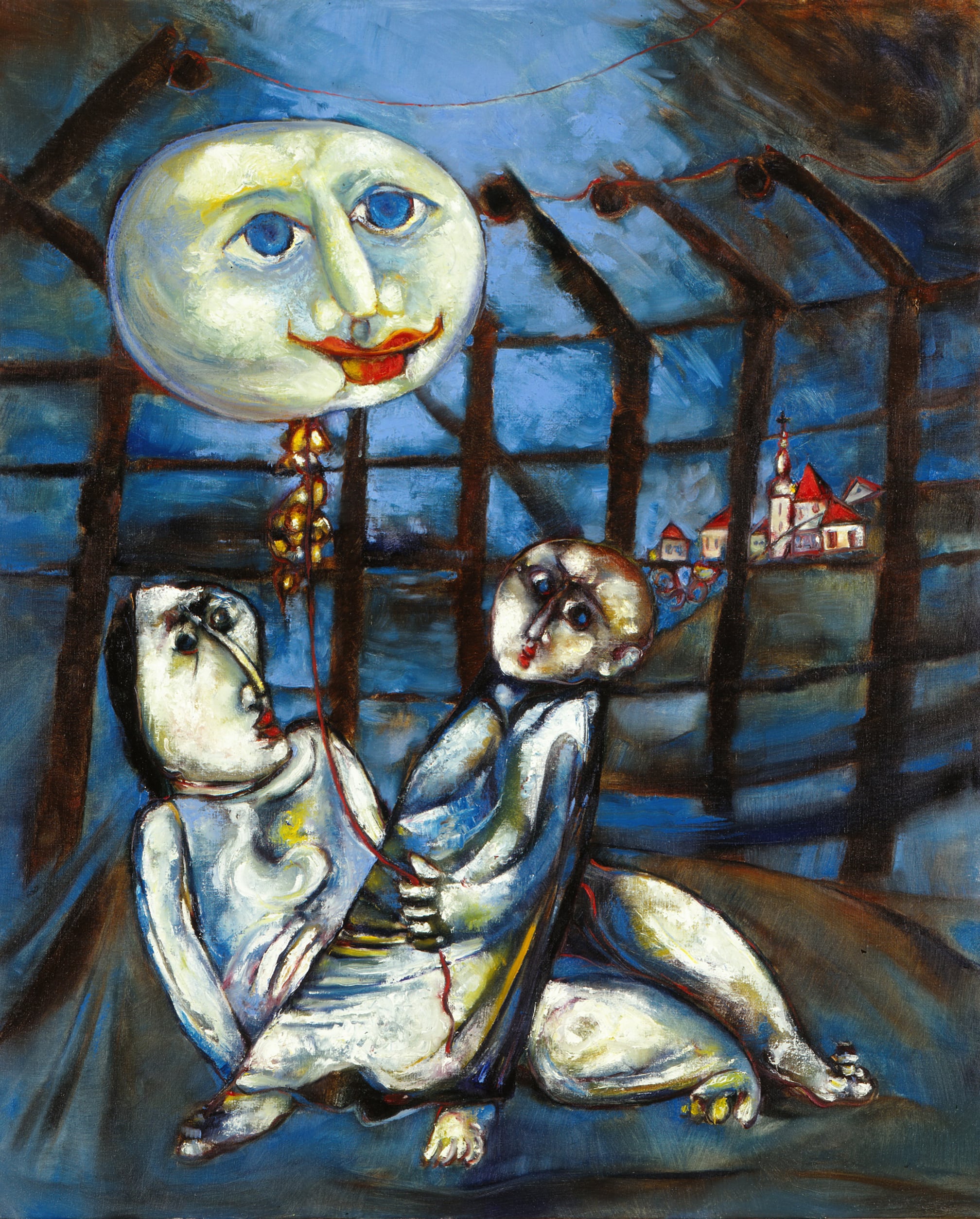 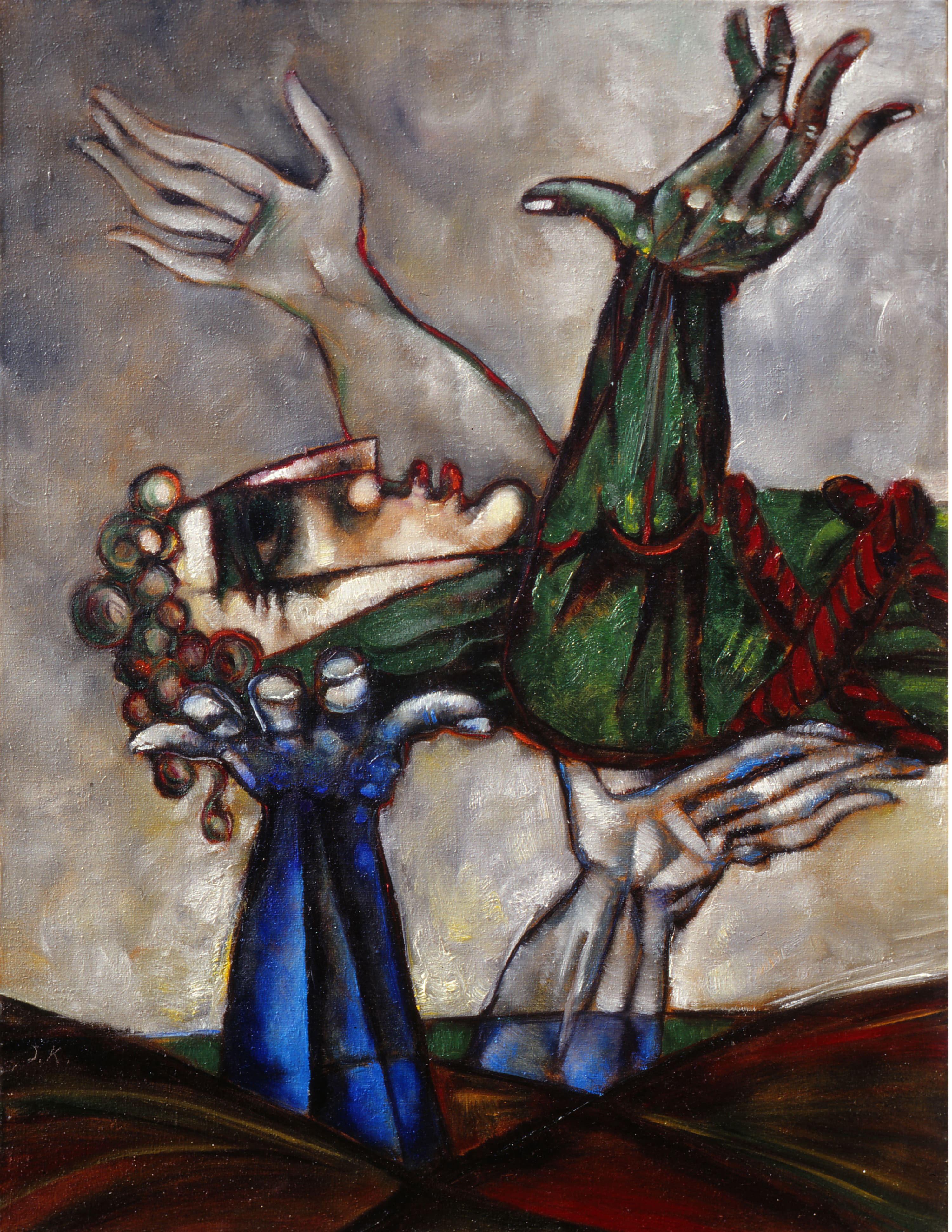 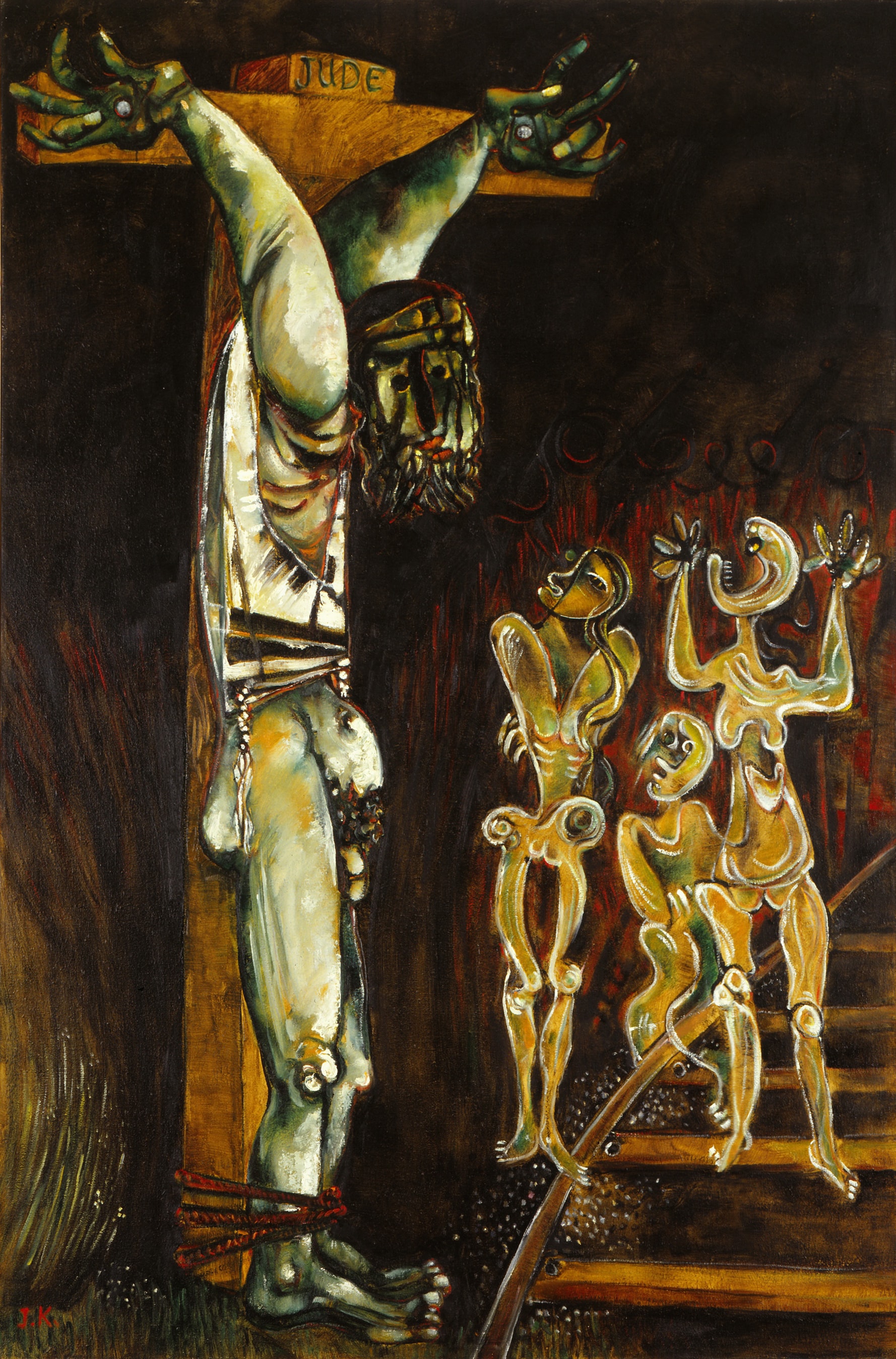 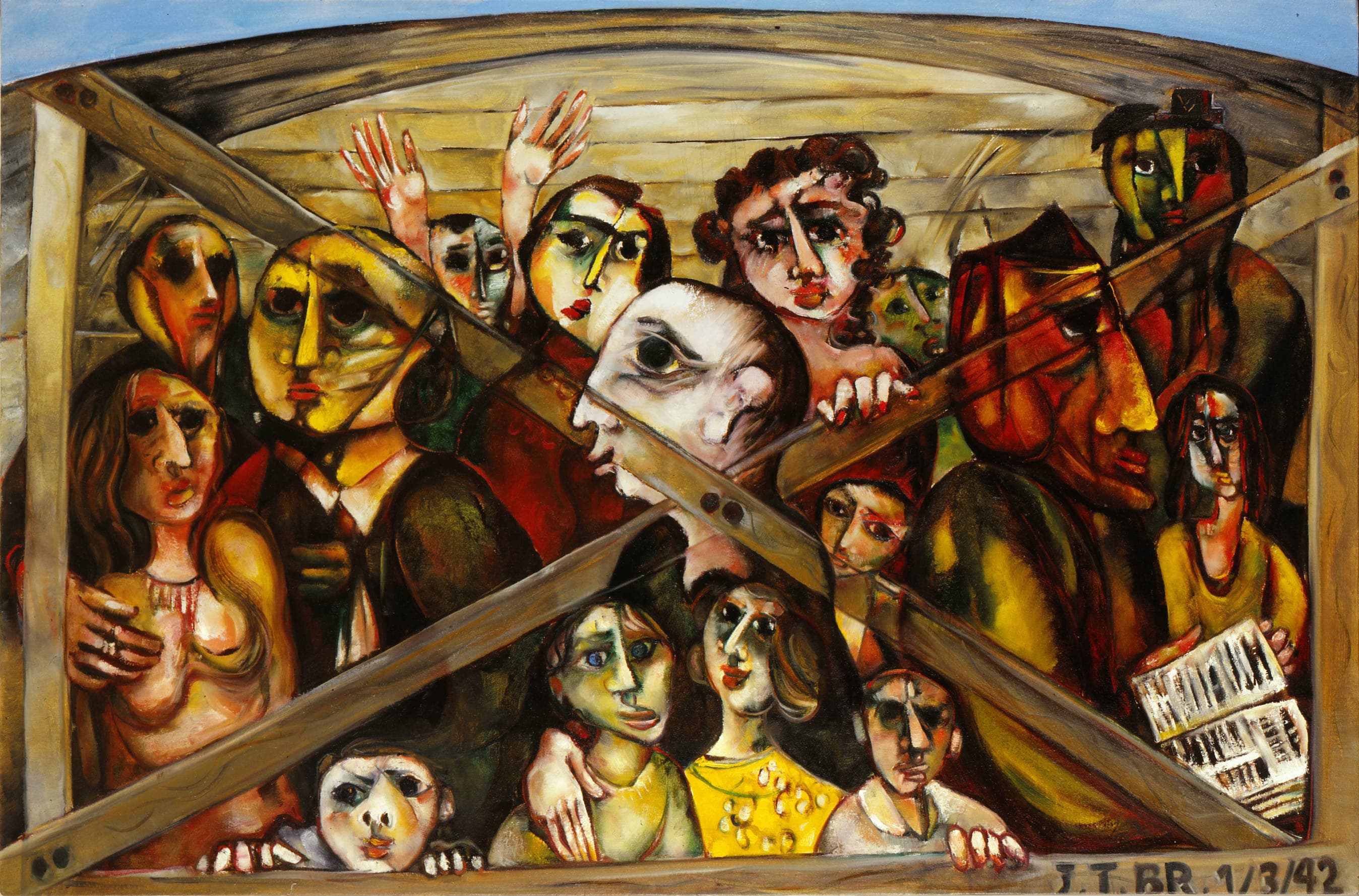 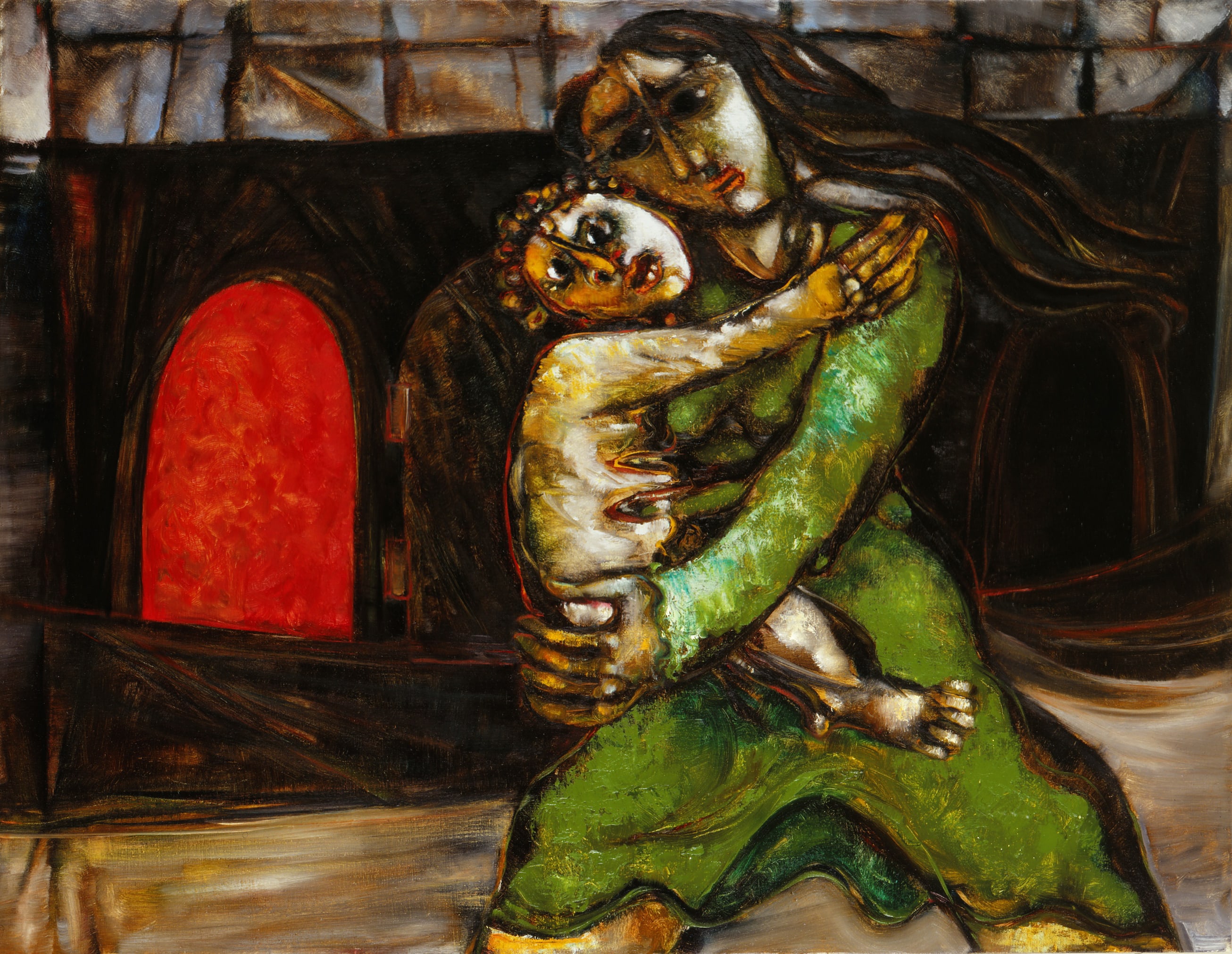 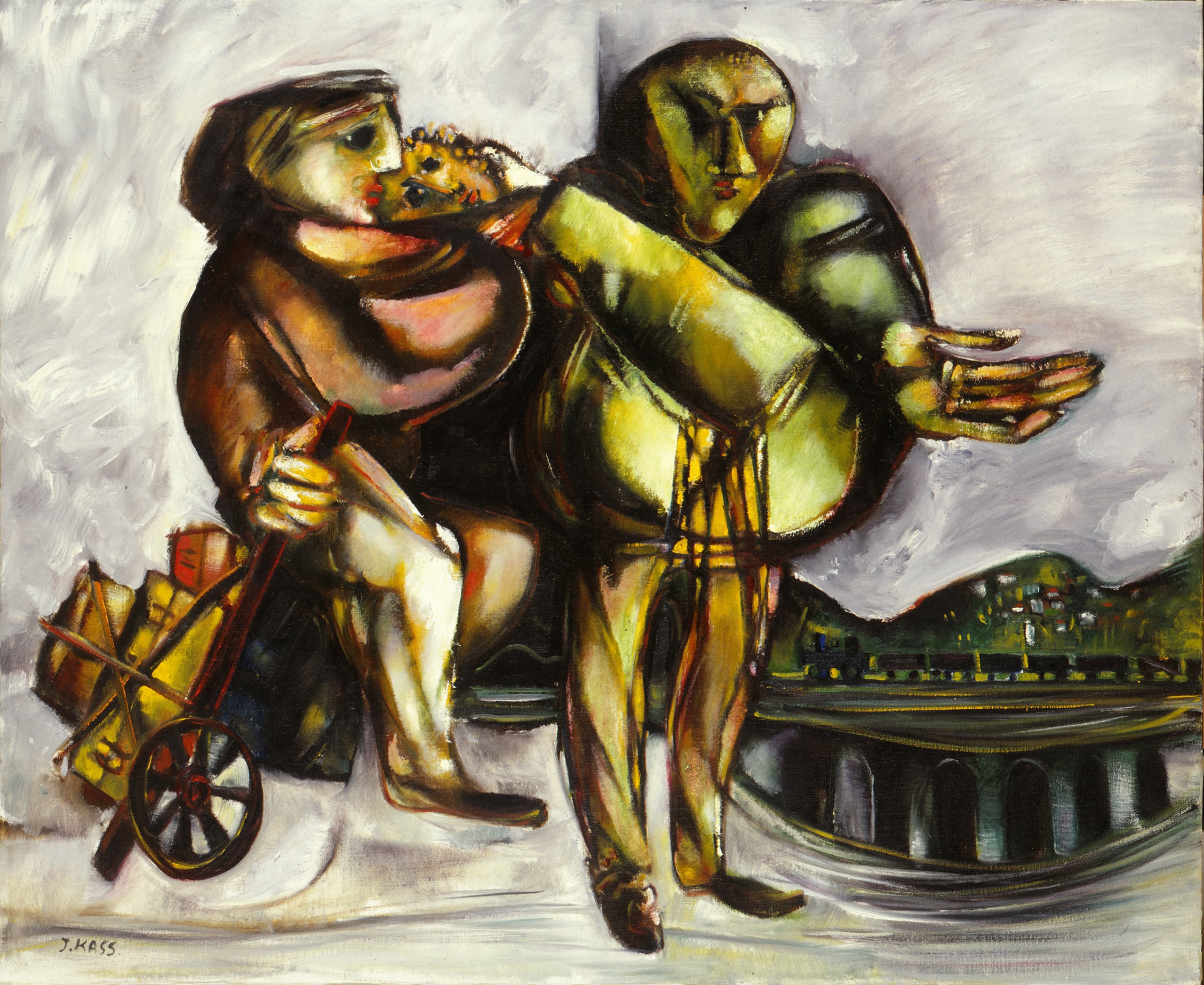 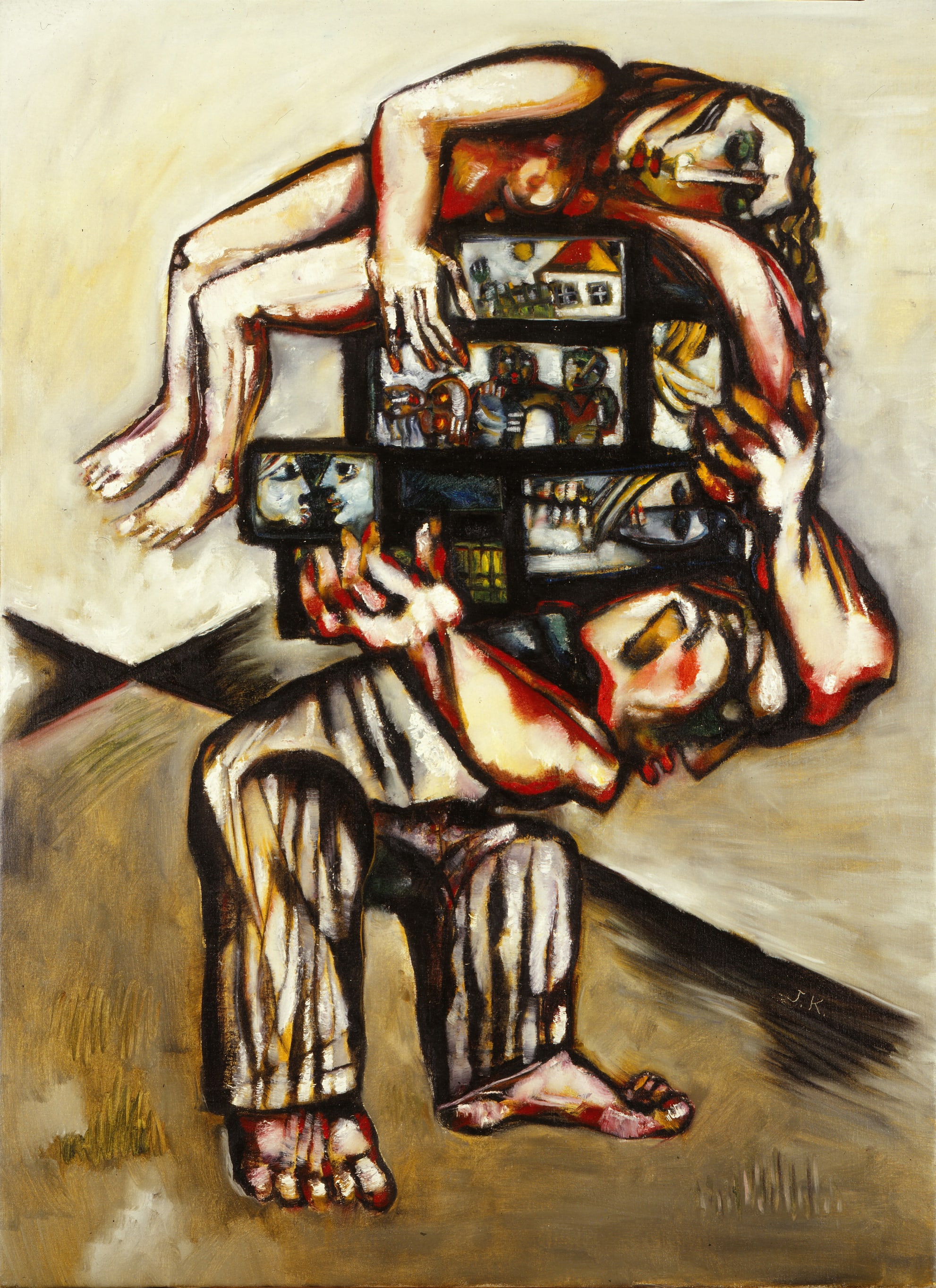 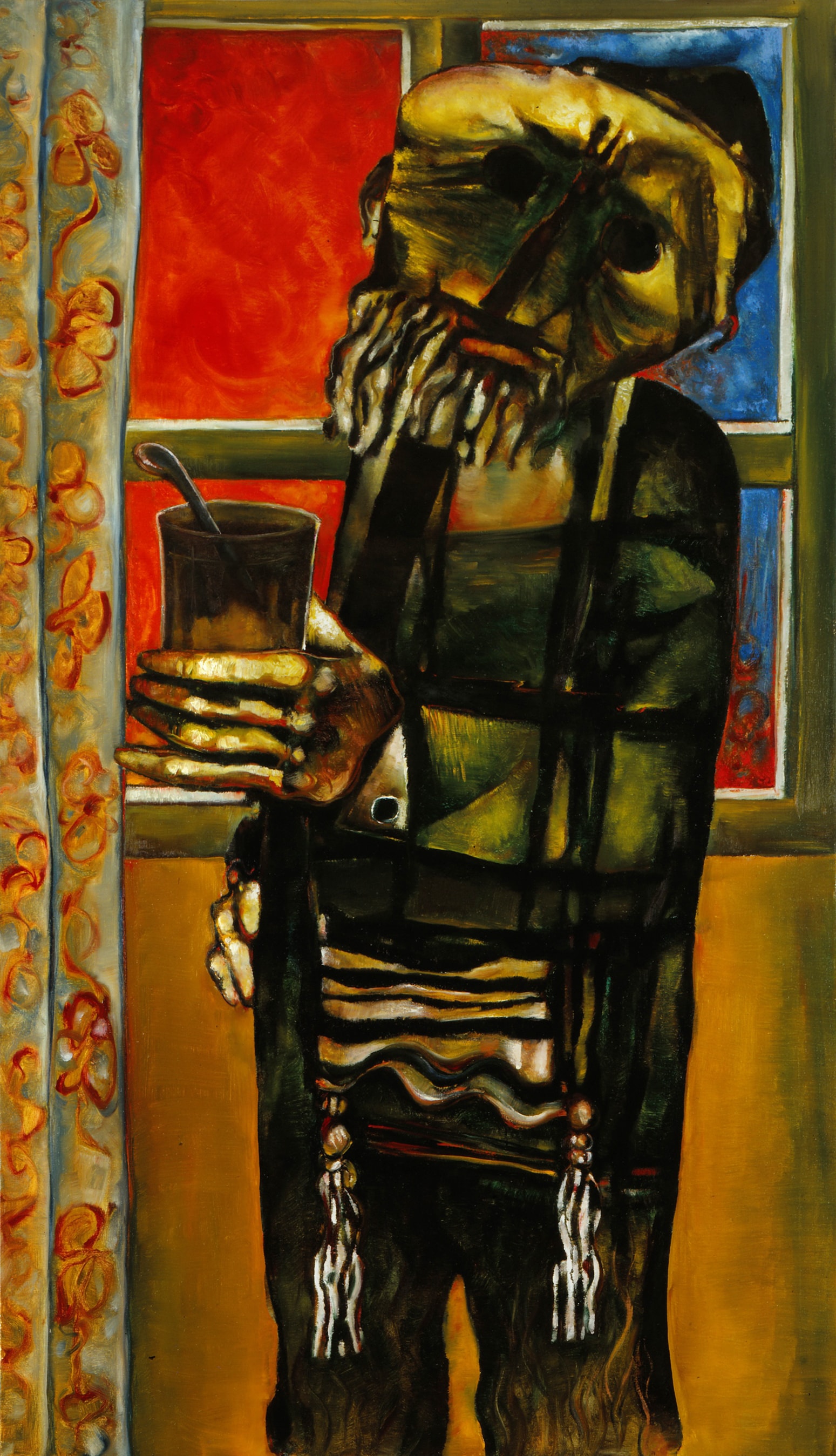 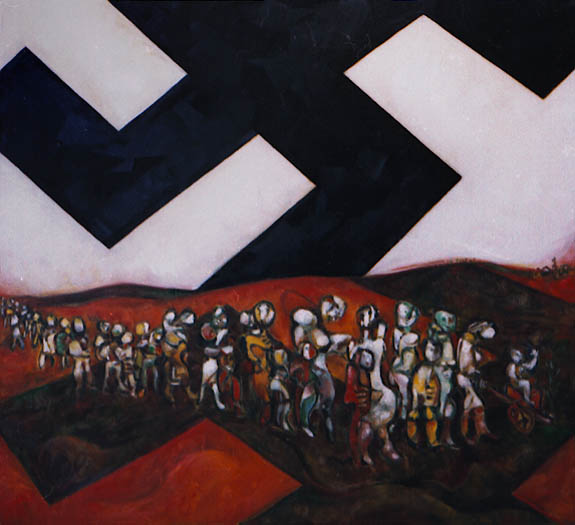